The Most Impressive Drone Photos of Our Lifetime

You are here:
Drone newsOpinion 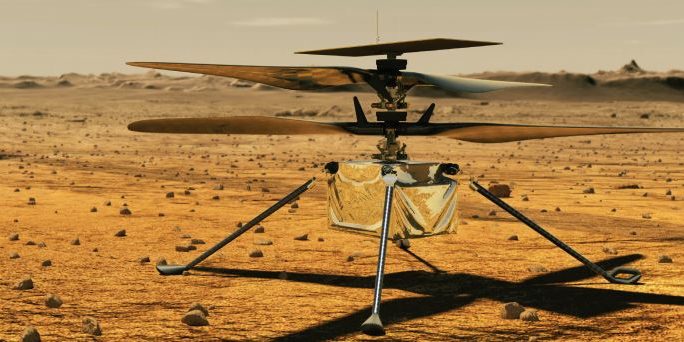 If you’re into technology and haven’t been living in a cave over the last couple of weeks, you likely heard about NASA’s Perseverance rover dropping the Ingenuity helicopter, or Mars drone as I like to call it, on the surface of Mars.  Following that, NASA achieved the first powered controlled flight on another planet by flying Ingenuity on Mars with mission control 300 million kilometers away here on Earth.  It was mind-blowing to me when I headed over to NASA’s website recently and downloaded a 21MB high resolution photo that was taken by a solar-powered drone on Mars.  Following the 3 seconds that it took me to download the photo, I couldn’t help to think back to the first computer that my family purchased in the mid-80’s. The first modems we used, the programs we used to load… and then my mind jumped back into 2021 and realized the amazing pace of innovation. 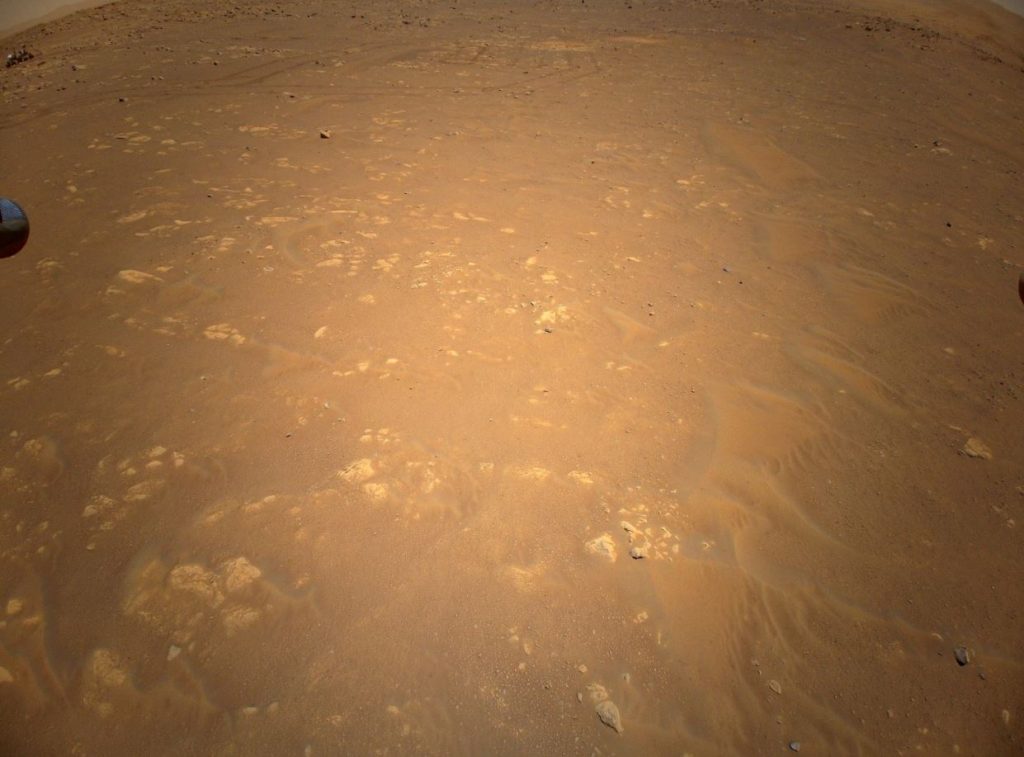 One of the first color photos taken by an aerial vehicle flown on another planet. The Perseverance rover can be see in the top left. Photo credit: NASA/JPL-Caltech.

As many of us drone operators know too well, the Ingenuity helicopter had to receive a software updated prior to its maiden flight.  I found this a bit hilarious because I’ve had a big delays myself in the field before flying drones because of outdated firmware and NASA was dealing with it before a historical flight.  As the helicopter’s 4-foot long blades were in the process of being spun, Ingenuity’s flight computer did not transition from one mode to another as expected.  They were able to upload an update, which is amazing in itself – apparently taking about 16 minutes for the signal to travel.  It normally takes anywhere from 5 to 20 minutes for the radio signal to reach Mars, depending on the position of our two planets.  I’ve had problems performing software updates 10 metres away from a drone, nevermind 300 million kilometres. 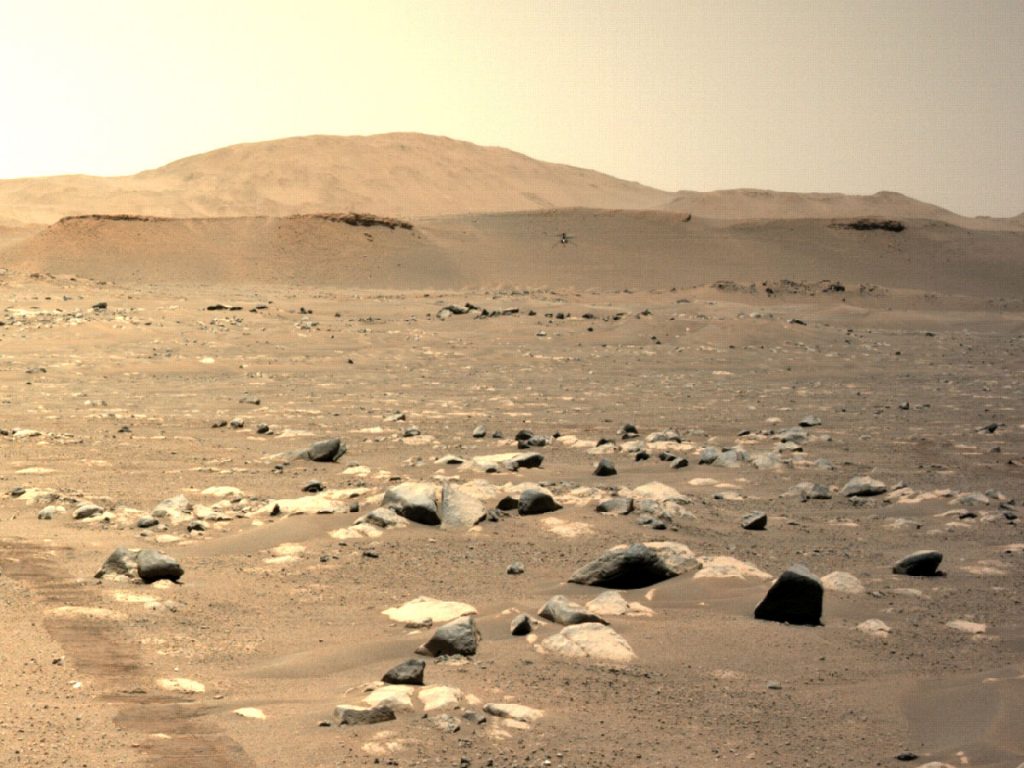 NASA’s Ingenuity Mars Helicopter can be seen hovering during its third flight on April 25, 2021, as seen by the left Navigation Camera aboard NASA’s Perseverance Mars rover. Photo credit: NASA/JPL-Caltech

While some people may look at these photos of the barren Martian landscape and quickly skip over them to some other shiny drone photos in their Instagram feed, we should stop for a minute and realize what has been accomplished here.  These photos are a shining symbol of a historical feat of innovation and in my opinion will go down as the most impressive drone photos of our lifetime.  A drone is being flown on Mars.

5 Takeaways from the Last 5 Years in the Drone Services Industry
March 13, 2018
Subscribe
0 Comments
Inline Feedbacks
View all comments
Supported by StrategicUAV.ca
Do you see the small pond near the top of the firs

A shot from the thermal infrared camera on one of

Sometimes we have to take a moment to just take in

One tool we use for our clients is the Strategic D

Emma in our #PortMcNeill office piloting our Mavic

Meandering through our site with a drone reconnais

Our RPAS Program Lead Mike Morellato had the pleas

I think there's a better route through the bush he