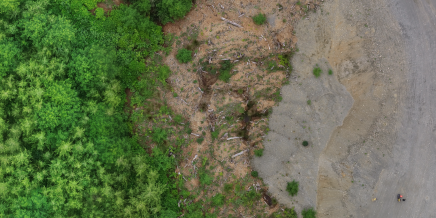 Drones and planes colliding, shotguns being fired at quadcopters, and hospitalizations from drone crashes.  I don’t mean to be sensational here, but these situations can all be found in the Canadian Civil Aviation Daily Occurrence Reporting System (CADORS). As described on the official Transport Canada website:

Transport Canada collects aviation occurrence information through CADORS. The purpose of the system is to provide initial information on occurrences involving any Canadian-registered aircraft as well as events which occur at Canadian airports, in Canadian sovereign airspace, or international airspace for which Canada has accepted responsibility that includes events involving foreign registered aircraft.

Since each record has a geographic component (location of reported incident), I decided to create a map of these incidents by querying “UAV” and “drone” using the database query tool.  That query, after some cleanup, returned 786 records that had a date range from November of 2005 up until November 2018. 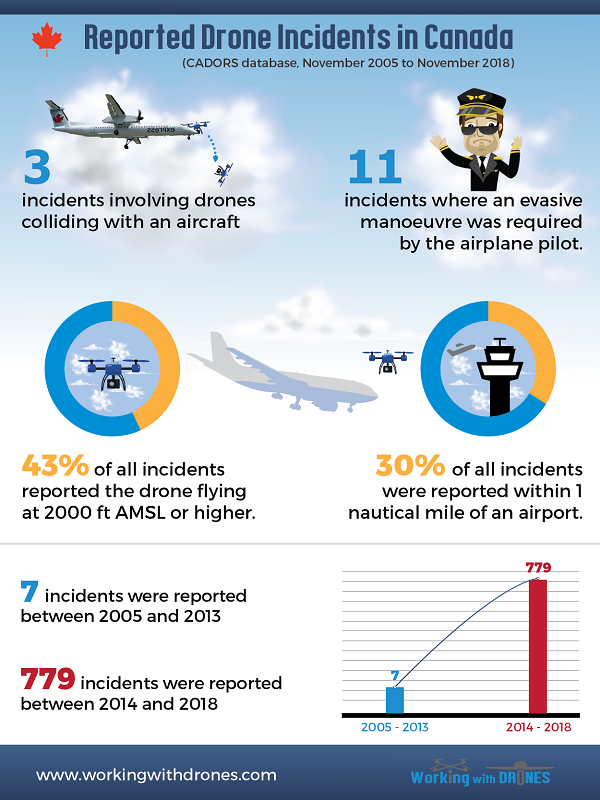 After reviewing many of these records, there were definitely a few things that surprised me.  Some of the more head-shaking drone incidents from the database:

These are just a few of the ridiculous records that can be found in the database.  I was quite surprised at the number of records that mentioned drones flying at altitudes way above anywhere they should legally be, and the sheer number of drone flights in close proximity to airports, which is brutal to put it lightly.  Some of these incidents took place before any of the mainstream communication about drone safety, but you would hope common sense would prevail out there.

Check out the web map below.  By presenting this data for more people to see, I hope it raises more awareness about the importance of regulation, compliance enforcement and UAV pilot training.  With Transport Canada rolling out new regulations in spring of 2019, one can hope that some of the new measures and processes will help to end some of the amateur circus operators out there.  There are many responsible commercial UAV operators out there that take safety very seriously and have best practices in place, but the others give us a bad reputation.  Here’s to safer skies in 2019. 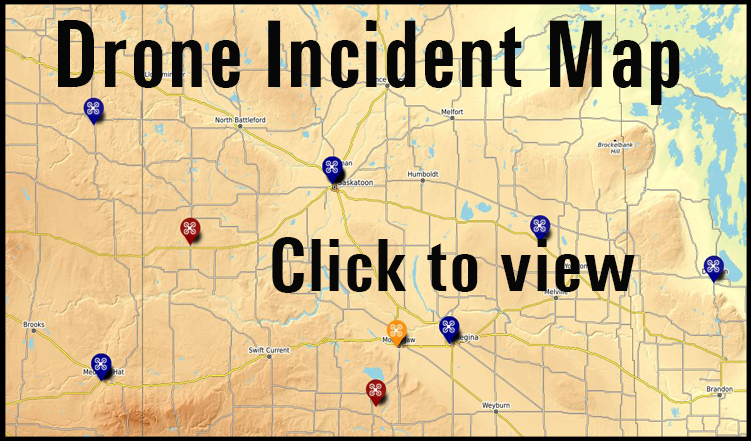 Data Capture is Only the First Step for Any Drone Service Provider
August 21, 2019